Empty
In preparation for the organization of the pioneering National Women's Salon, which will commence from 12 August to 16 August 2022 at the Palace of Exhibitions in the Coast, which will coincide with the celebration of the National Women's Day of Tunisia and commissioned by Mr. Mondher Ben Sik Ali governor of  Monastir on Wednesday 03 August 2022 at the State house

A Working session under the supervision of the Secretary-General of the State in the presence of the accredited Messengers of Social Affairs, the Regional Delegate of the Family, Women, Children and the Elderly, the President of the Regional Federation of Industry, Trade and Traditional Industries and representatives of various relevant departments and bodies In the course of the event, the Secretary-General of the State pointed out that the event was the first of its kind.
The State of Monastir received the honour of hosting it at the national level and that its aim was to value the active economic role of women in supporting the development process, as well as to publicize the women's entrepreneurship programme and gender-sensitive investment programme "pioneers" and encourage women to market their products. The Secretary-General of the State also stressed the need for good logistical preparation for the event and to provide all appropriate conditions for the success of its facilities programme. 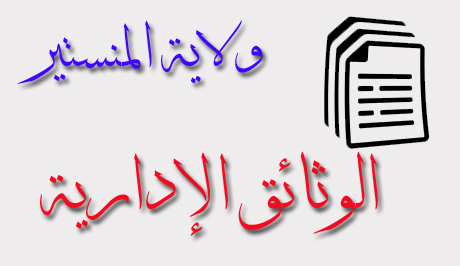